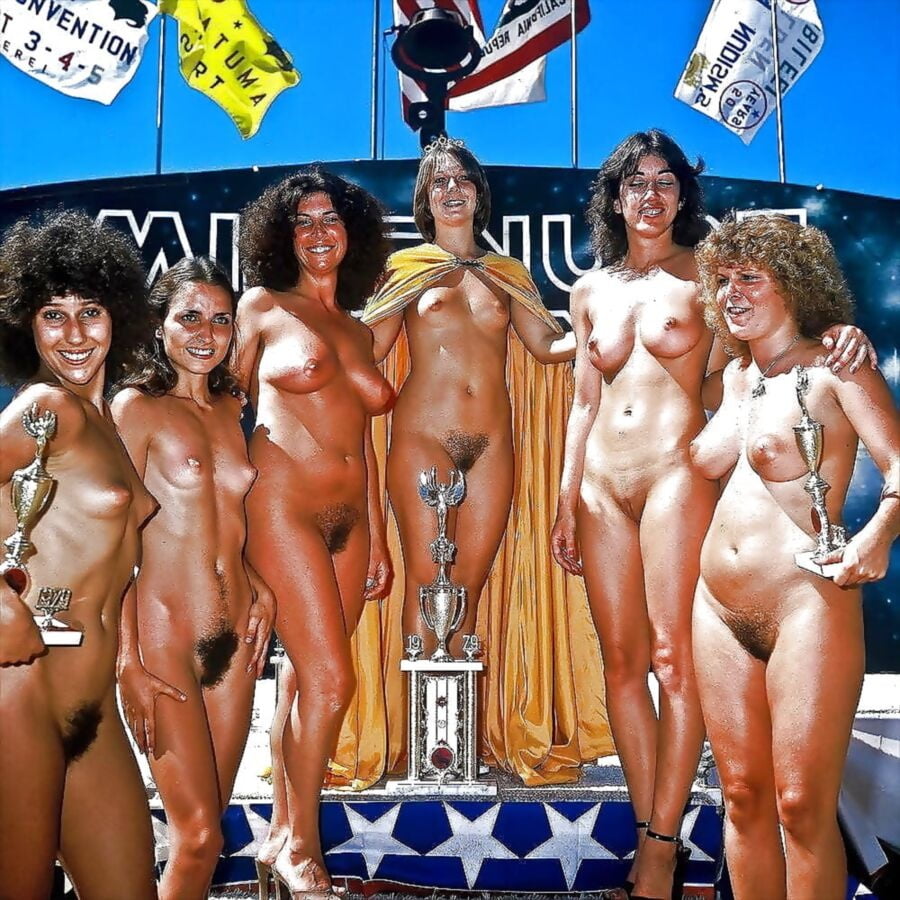 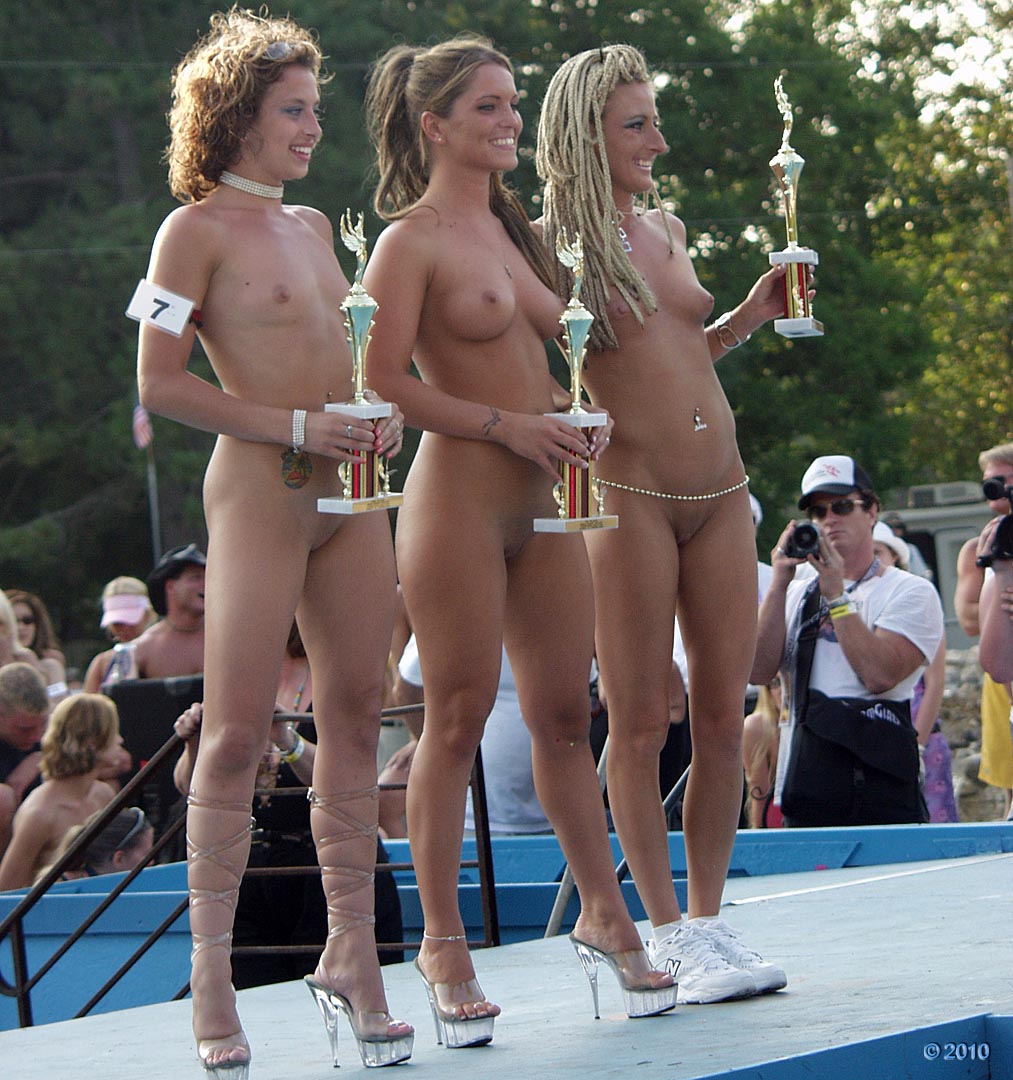 To start viewing messages, select the forum that you want to visit from the selection below. 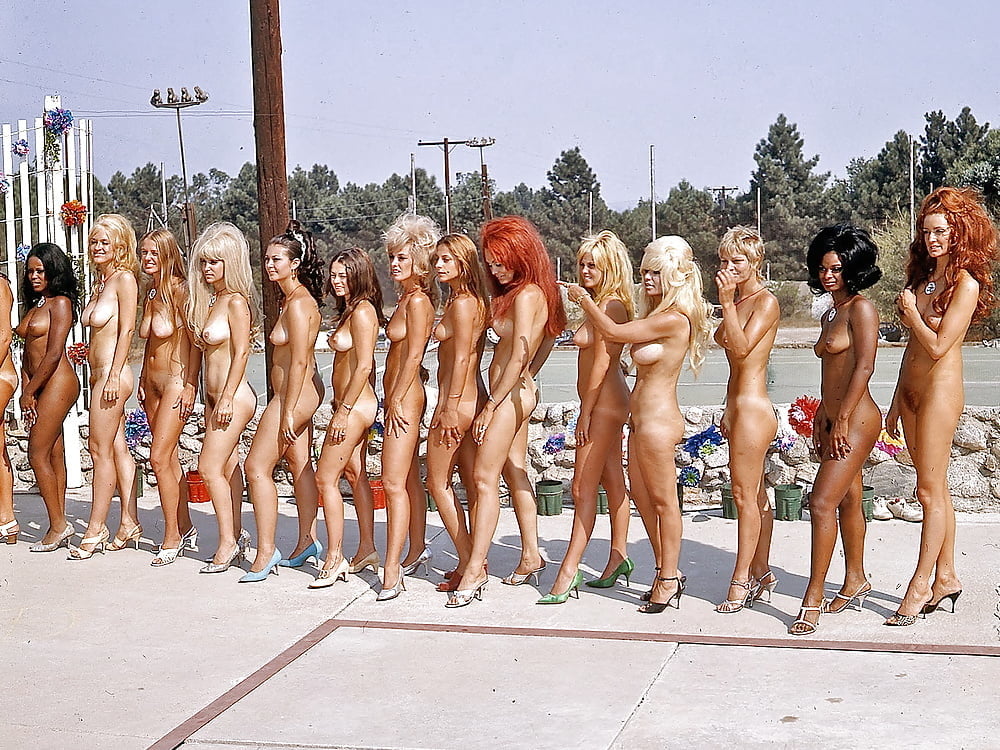 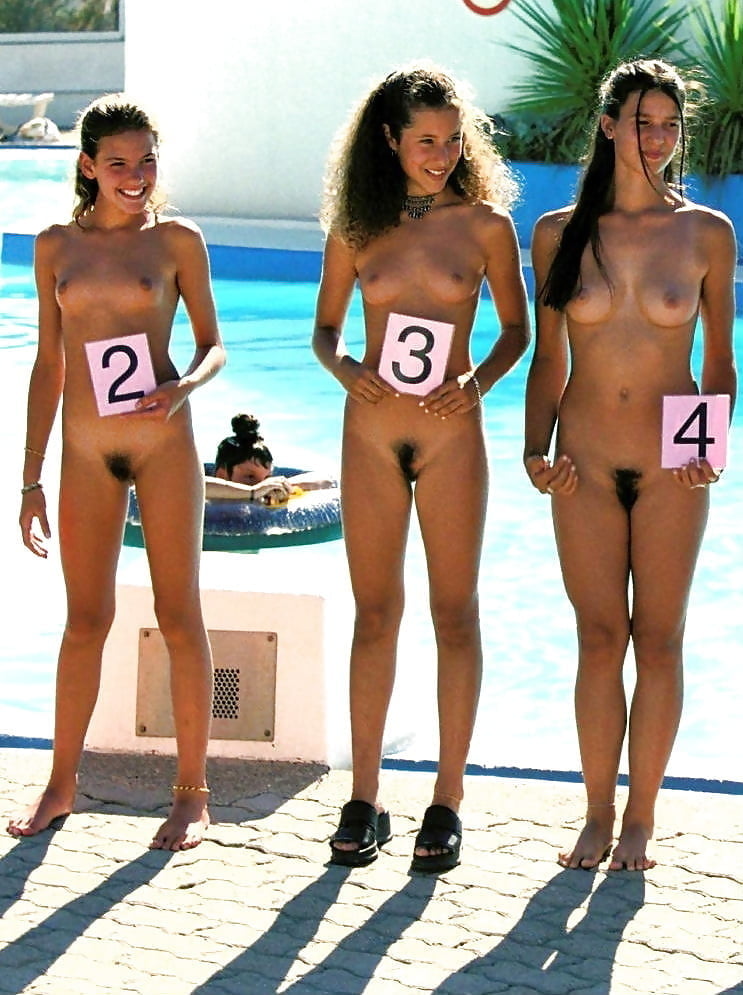 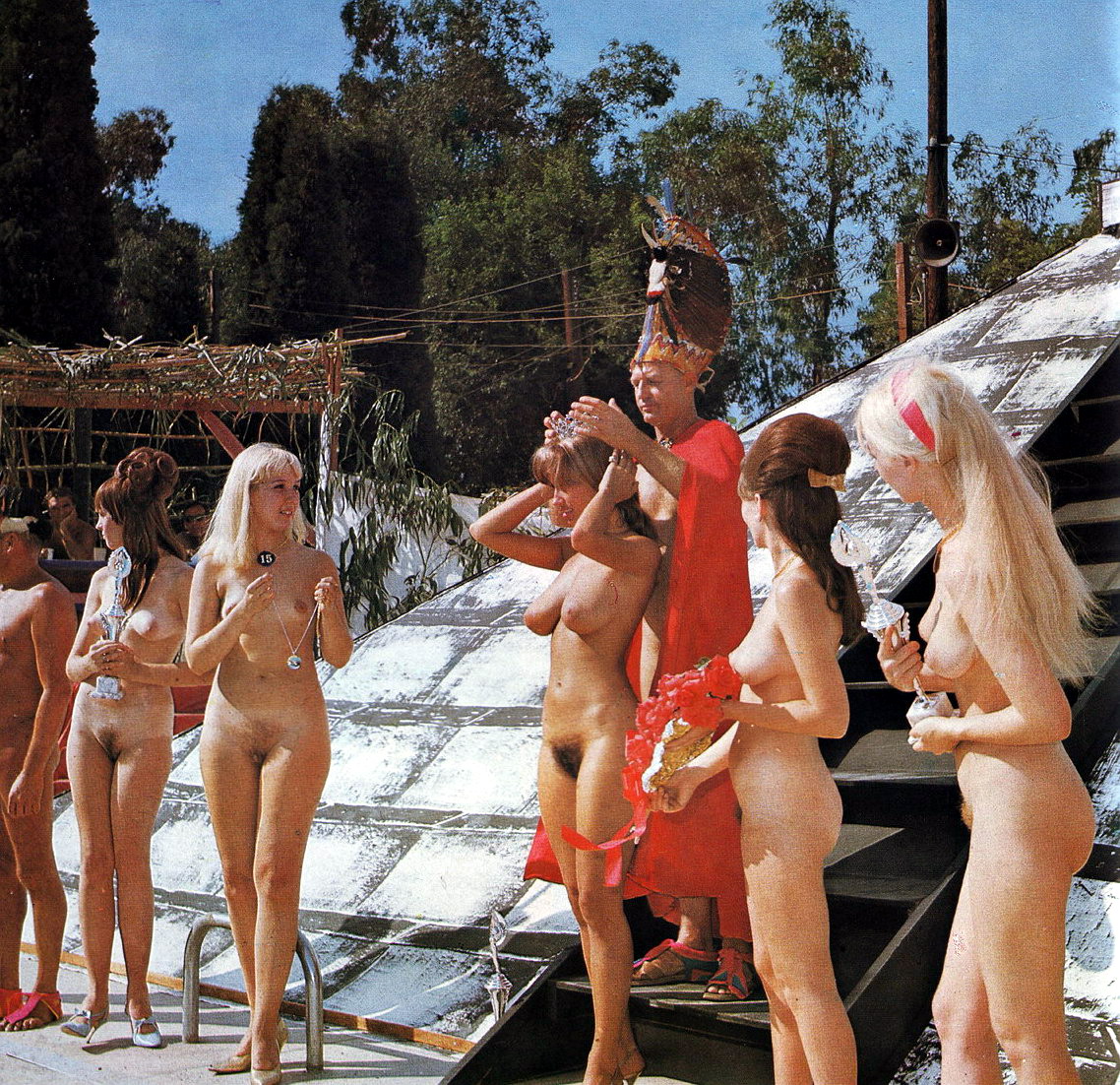 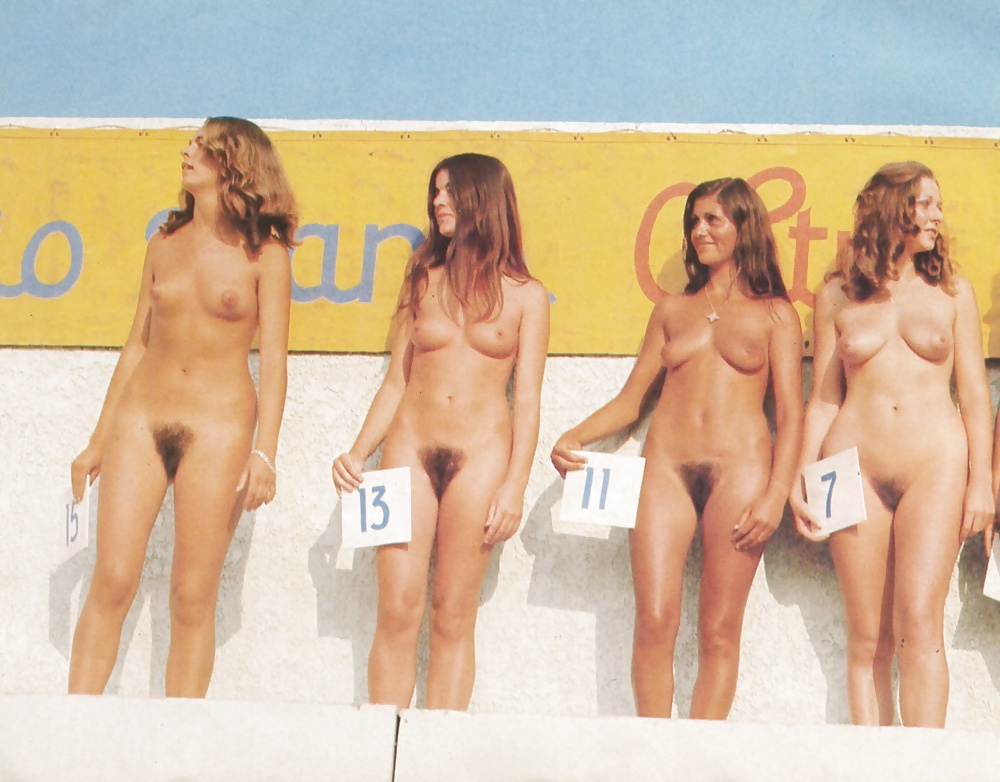 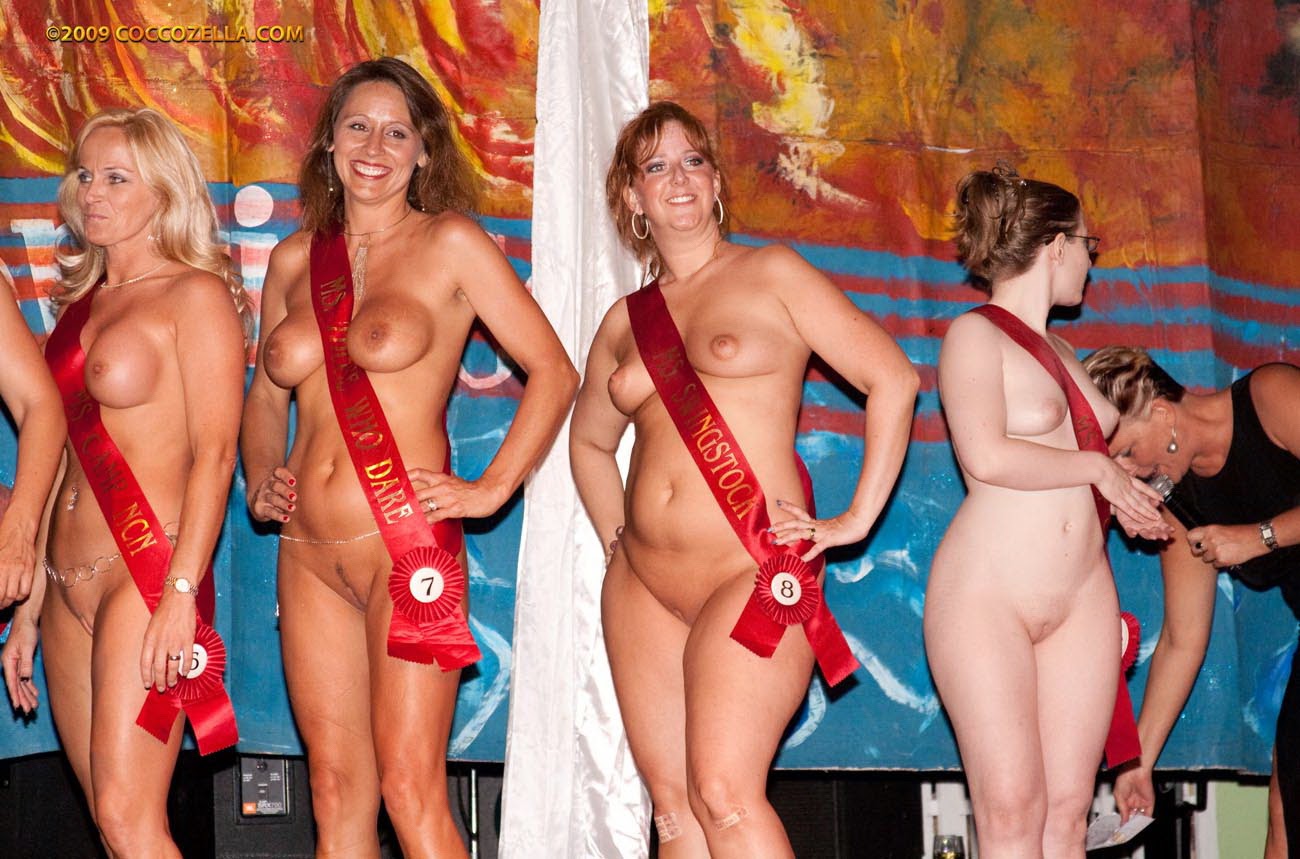 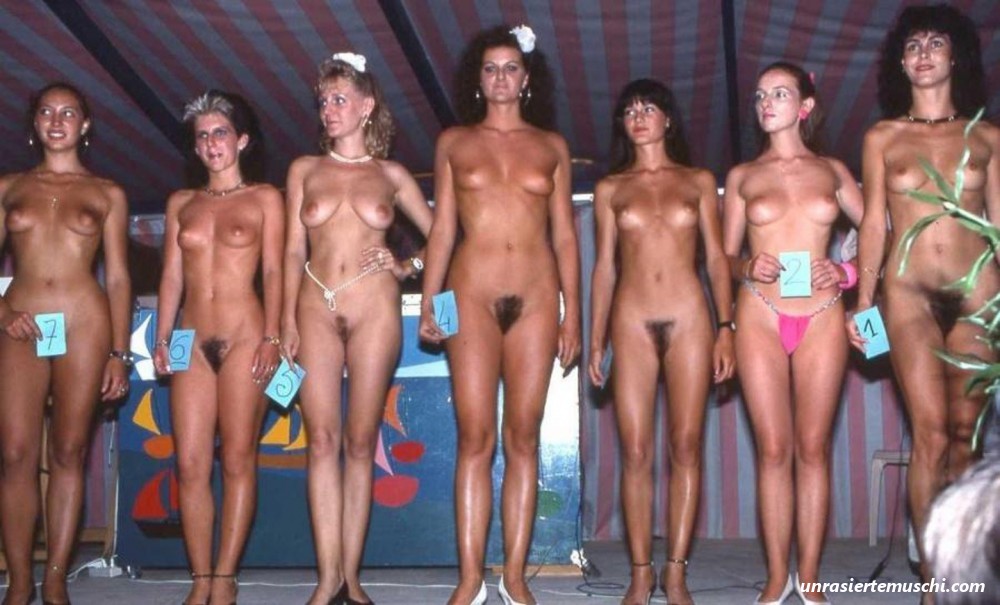 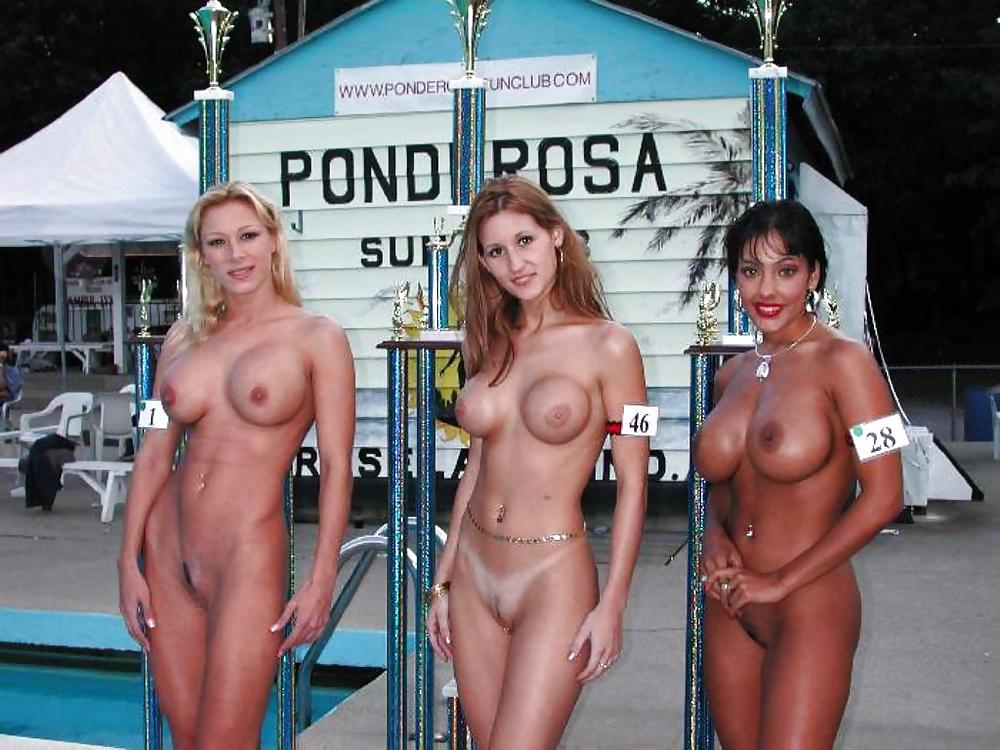